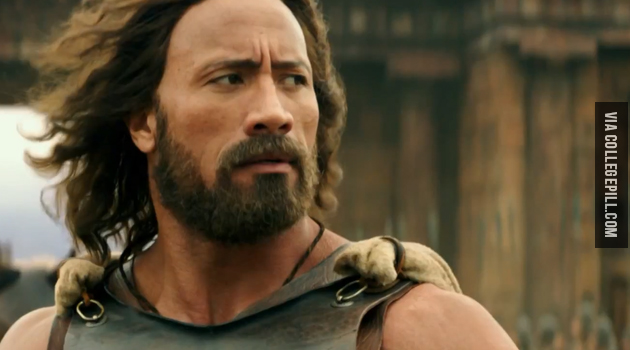 Official trailer for the upcoming Hercules movie has been released. The movie is an adaption of the graphic novel series by Steven Moore and Admira Wijaya, Hercules: The Thracian Wars. Starring Dwayne “The Rock” Johnson as the legendary warrior, the film is set for the release on July 25. Check out the trailer bellow: 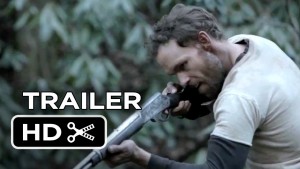 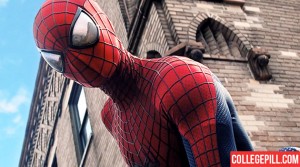 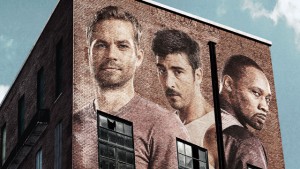