Twitch star Kandyland has become an overnight sensation and a bona fide celebrity thanks to her unique, daring brand of content. Her popularity has skyrocketed over the past few years, and she continues to draw in massive audiences no matter what she’s streaming. As such, it’s no surprise that fans are eager to see more of her — including some of her steamy bikini photos! In this article and image gallery we take a look at some of Kandyland’s sexiest swimwear shots from across social media. Get ready for a wild ride!

Emma Carlsson, otherwise known as Kandyland, is a partnered Twitch streamer and social media influencer who hails from Piteå Sweden. Her channel has gained over 440K subscribers by playing online games such as League of Legends and World of Warcraft, while also modeling and posting pictures to her kandylul Instagram account. She regularly interacts with fans by answering their questions on YouTube and shows off her gameplay compilations too. Marilyn Manson is one of her favorite musicians! 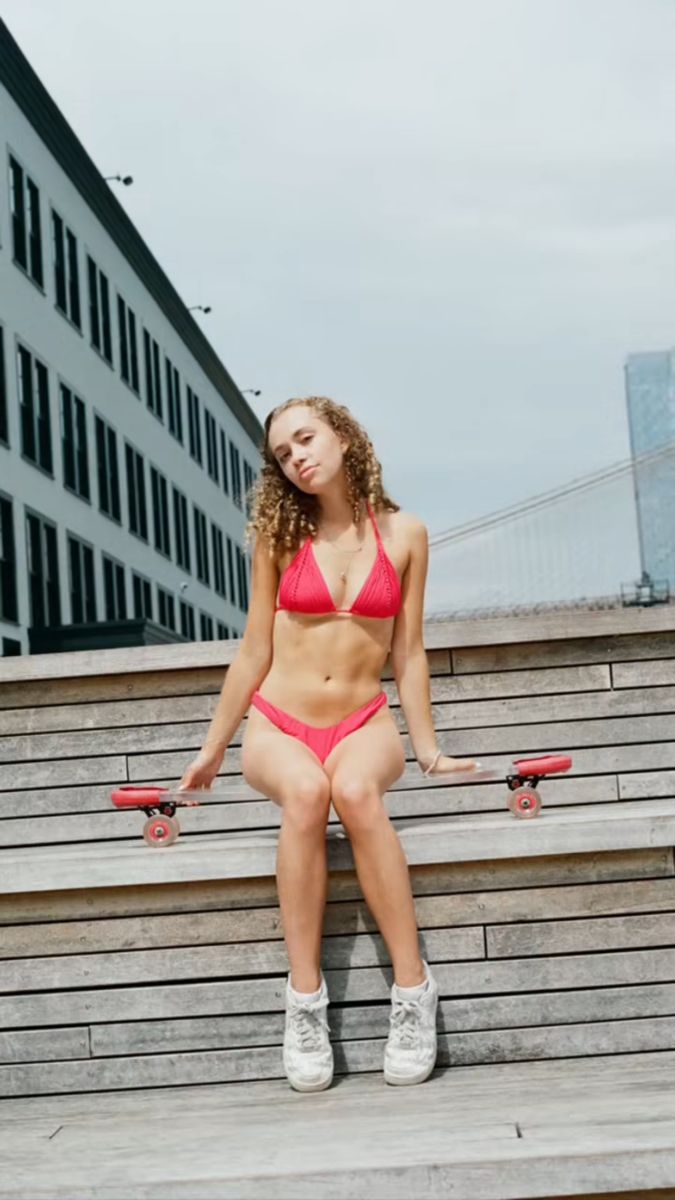 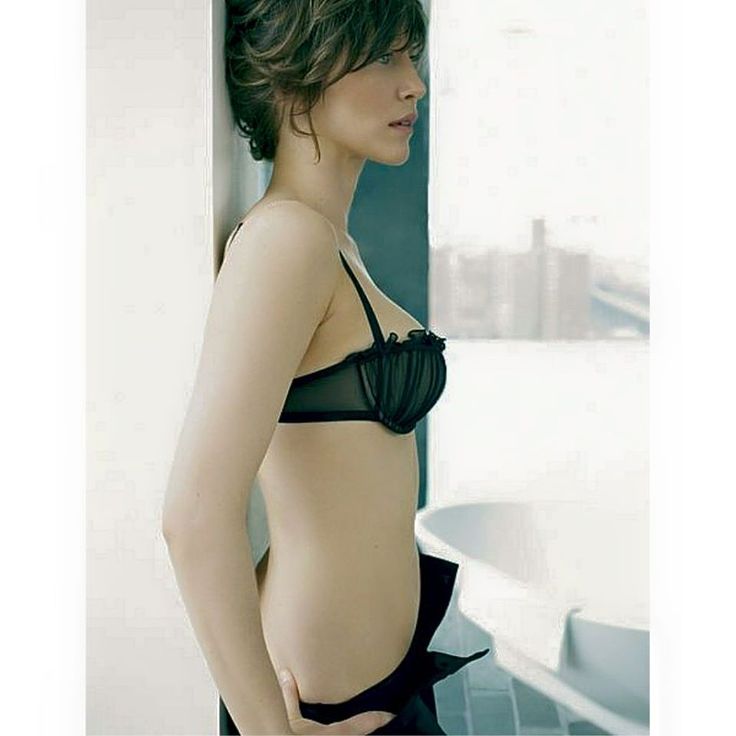 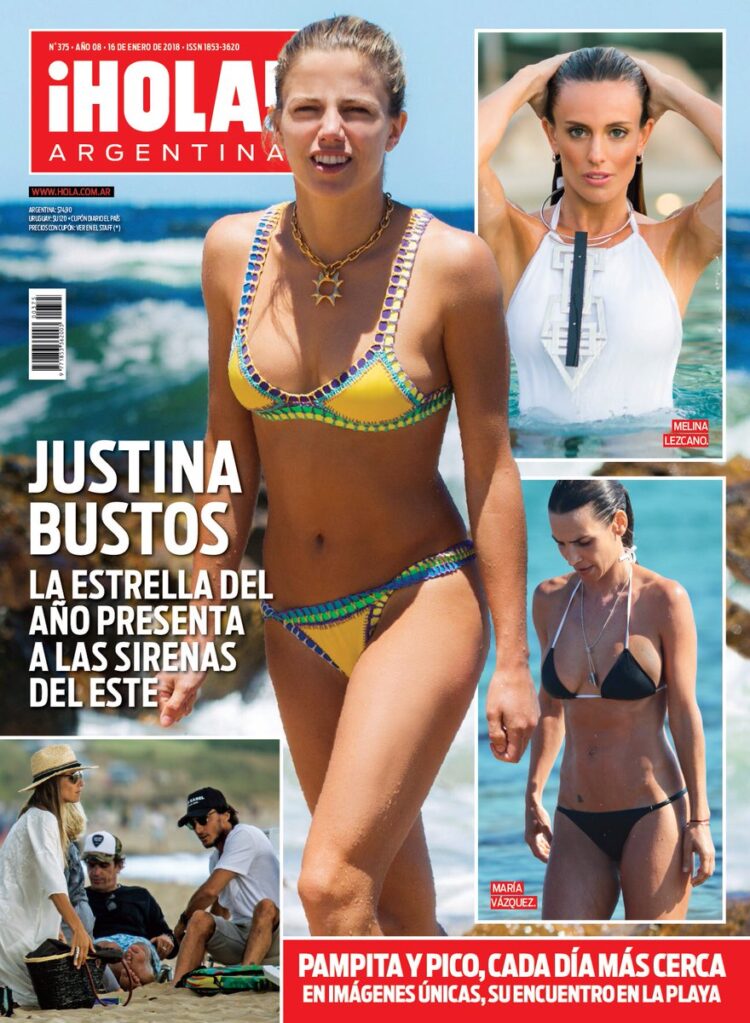