Welcome to a photo gallery of Josie Canseco, daughter of retired baseball great José Canseco and model Jessica Canseco. This gallery features some of her most stunning bikini photos from around the world. We’ll also take an inside look at the life and career of this rising star! From her modeling beginnings in Paris to her recent travels around the globe, we’ll explore all of the amazing places Josie has been while sporting some seriously hot swimwear! So sit back and enjoy as we dive into these sizzling Josie Canseco bikini photos!

Josie Canseco is an in-demand model who’s been featured in Love Magazine, Teen Vogue, Aeropostale and Urban Outfitters. She starred on Summer Break and auditioned for the Sports Illustrated 2016 swimsuit edition. Originally from Weston, Florida, Josie now calls Los Angeles home. In 2015 she was arrested for a DUI and has recently been linked to YouTube star Logan Paul. Her parents are Jose and Jessica Canseco; her mom appeared on Hollywood Exes with Mayte Garcia. 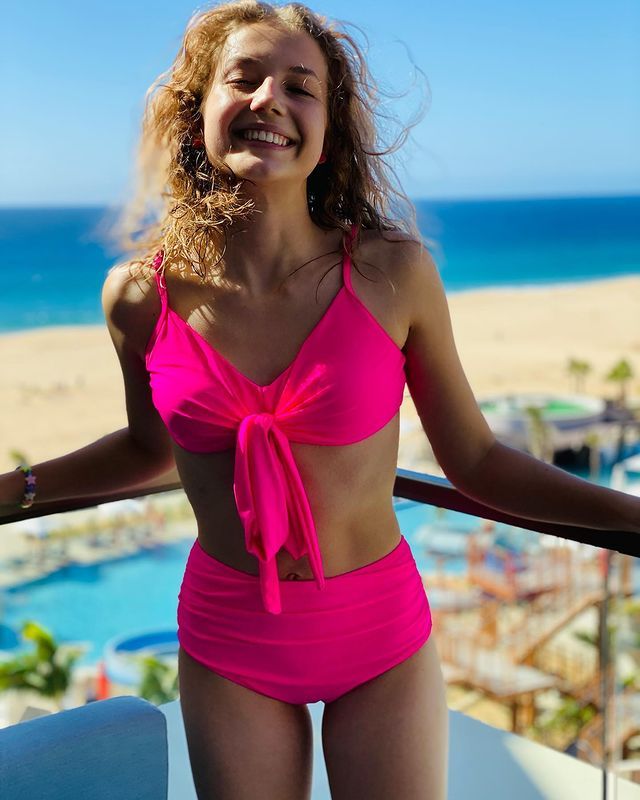 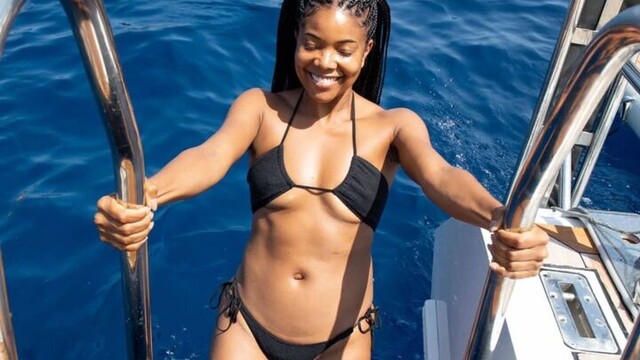 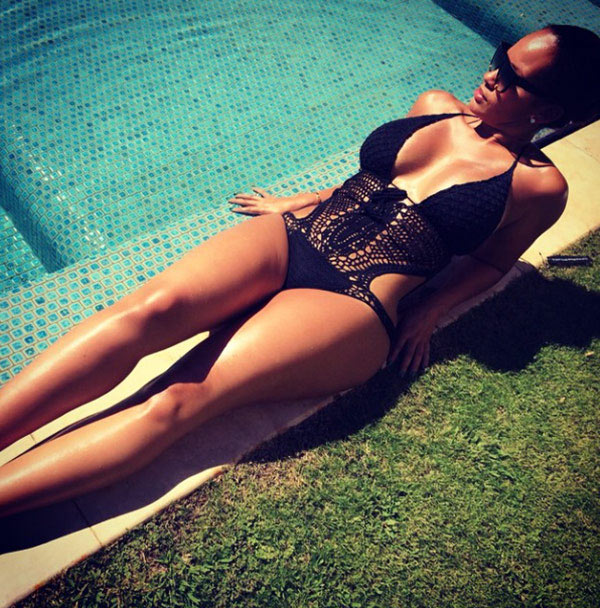