The Olympics are always filled with memorable moments, but few can compare to the iconic moment when Jessie Diggins won gold in the 2018 Winter Games. Now that she’s back home and taking some much-needed time off, fans of the cross-country skier have something else to celebrate – her sizzling bikini photos! In recent weeks, Diggins has taken to social media to post a series of stunning shots featuring her in various swimsuits. From classic one-pieces to daring bikinis, there’s no denying that this Olympian looks incredible. Whether you’re a fan or not, we think it’s worth taking some time out of your day to appreciate these picturesque images of this talented athlete in all her glory. So grab your favorite beverage and settle in for an amazing selection of Jessie Diggins bikini photos!

Jessie Diggins is a total superstar in the world of cross country skiing – she won gold in the team sprint at the 2013 FIS Nordic World Ski Championships, and has represented the U.S. at the Winter Olympics twice. Her hometown of Duluth, Minnesota is where she first took up skiing at Snowflake Nordic Ski Center, and after graduating from Stillwater High School and Westminster College she’s come far! She made history when she became the first American skier to ever finish on the podium for overall classification in 2017-18 Tour de Ski – not bad for someone with an equally impressive younger sister Mackenzie! Jessie’s success was shared with another awesome skier: Kikkan Randall, who together they won that iconic gold medal. 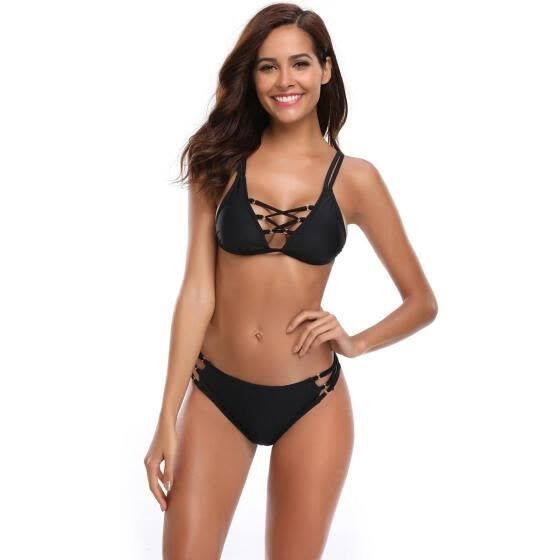 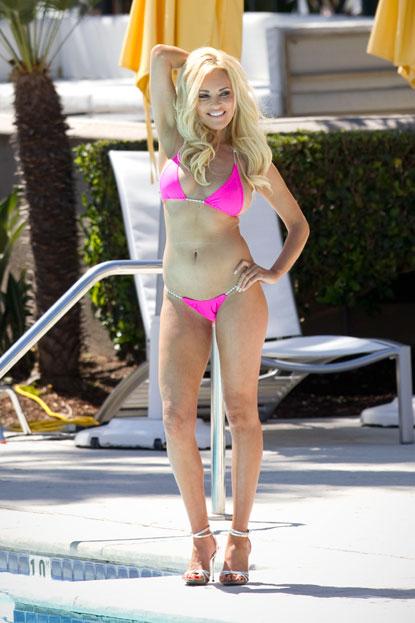