Elisha Applebaum, the beloved star of the hit television show ‘The Good Life’, is making waves again! After recently stunning her fans with her incredible bikini body and sizzling swimsuit photos, we bring you a closer look into Applebaum’s latest photoshoot. In this article, we will explore behind-the-scenes details of how Elisha created these amazing images and what she has to say about them. So grab your favorite beverage and get ready to dive into these hot summer shots!

Elisha Applebaum is a rising star in the world of TV and film. She first made her debut in 2016’s Mob Handed, but it was her role as Musa in Fate: The Winx Saga that really put her on the map. Since then, she has starred in a horror movie (Carly & Paolo) and even appeared alongside Marc Bannerman in Netflix’s No Reasons. Her dad Stephen is a freelance writer, so acting must run in the family! 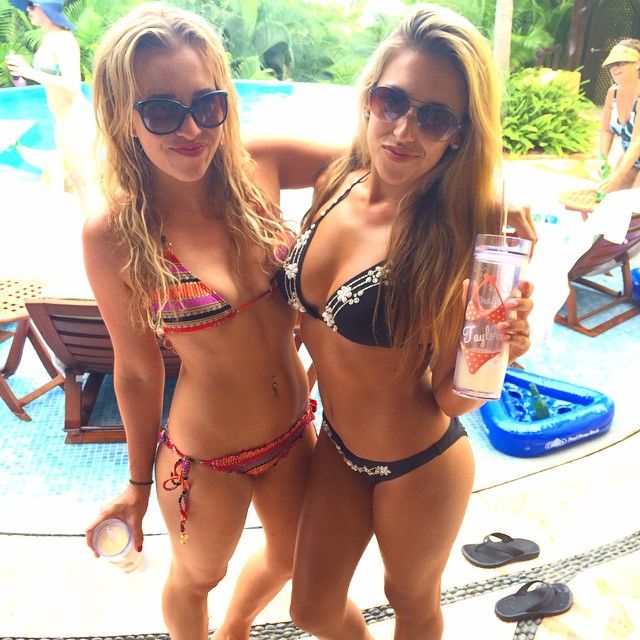 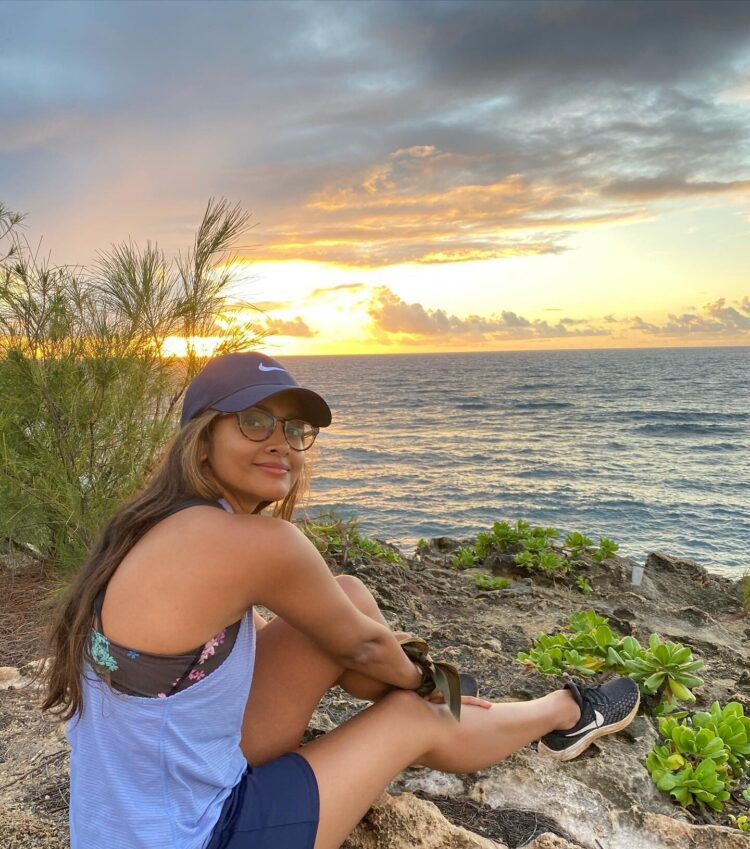 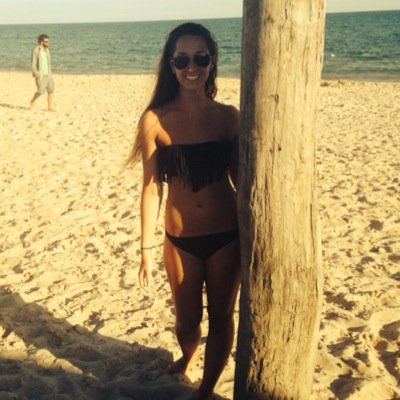