Brighton Sharbino is best known for her roles as Lizzie Samuels on AMC’s The Walking Dead and Macie Hart in HBO’s True Detective. She also had a role on ABC’s Once Upon a Time, and made her TV debut on Friday Night Lights. Brighton has appeared in various shows such as The New Normal, NCIS, Prime Suspect and even an episode of Hannah Montana – the show that launched Miley Cyrus’ career! In 2017 she went to Disneyland with her Walking Dead co-stars. Brighton was born to Angela and Ron Sharbino, and has two siblings named Saxon and Sawyer. 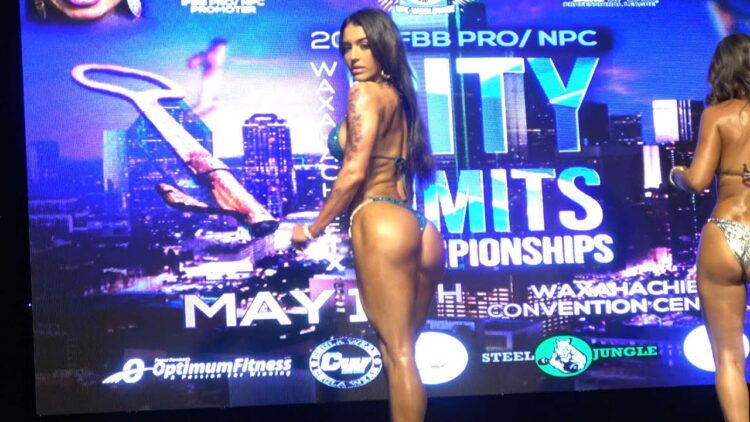 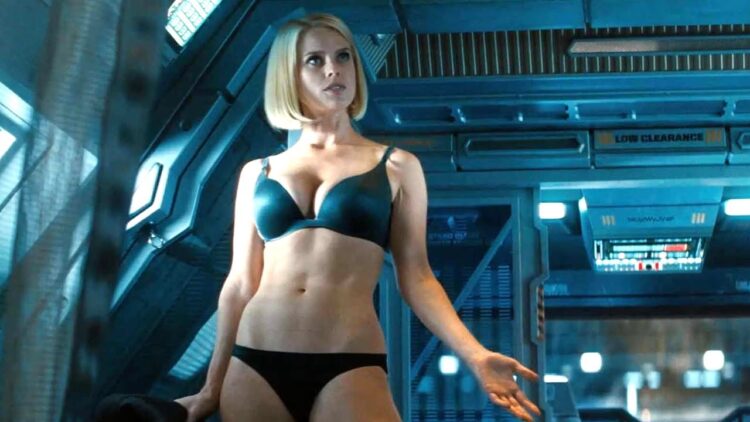 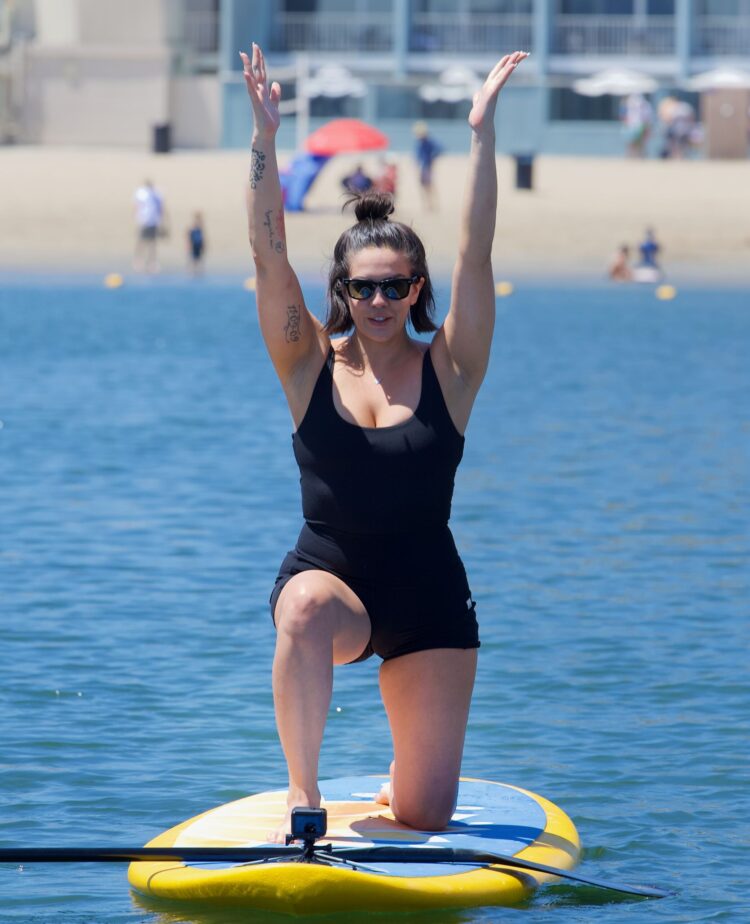