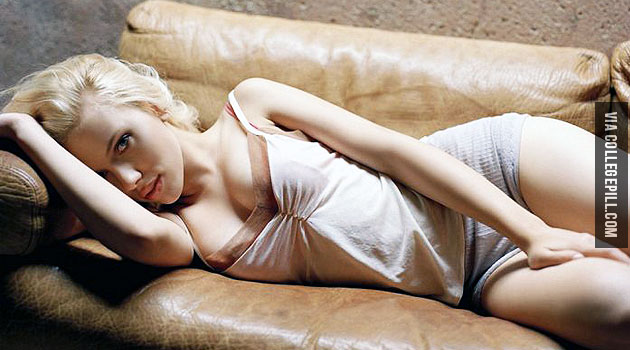 In a recent post I’ve mentioned I like blue eyed blondes, but this girl here is the most beautiful and sexy blonde I’ve ever seen. Esquire named her the hottest women in the world twice, and I don’t think anyone has anything to comment. Scarlett Johansson is a pure beauty filled with sexiness. Scroll down to see the 20 hottest photos of the Black Widow actress.