A beauty that sports a 5.5L V8 bi-turbo engine might be called also a beast. The 577-horsepower S63 AMG has been unveiled by Mercedes-Benz and will be released at the New York Auto Show in April. 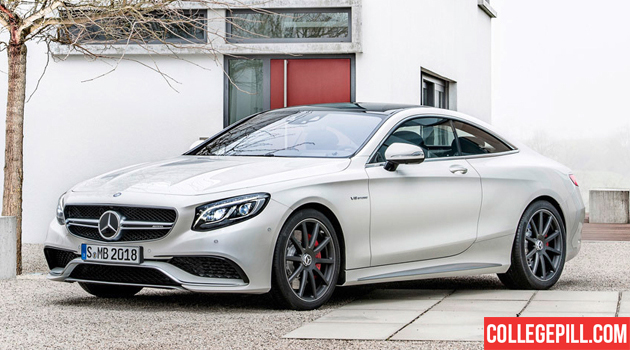