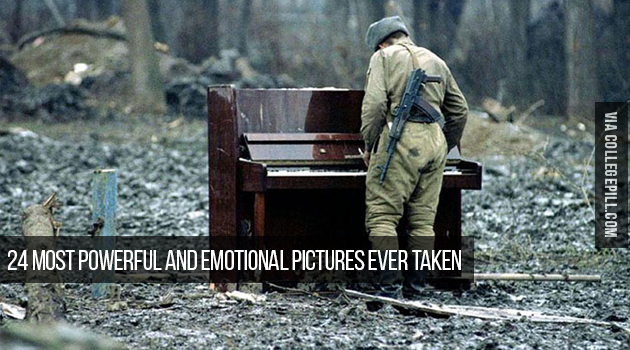 During the history, world encountered different times and events. Here are 24 of the most powerful and emotional pictures ever taken. 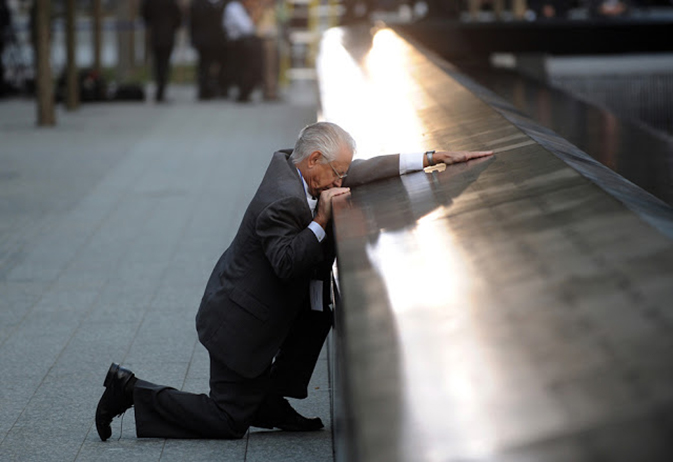 Robert Peraza kneels down at his son’s name at the North Pool of the 9/11 Memorial. 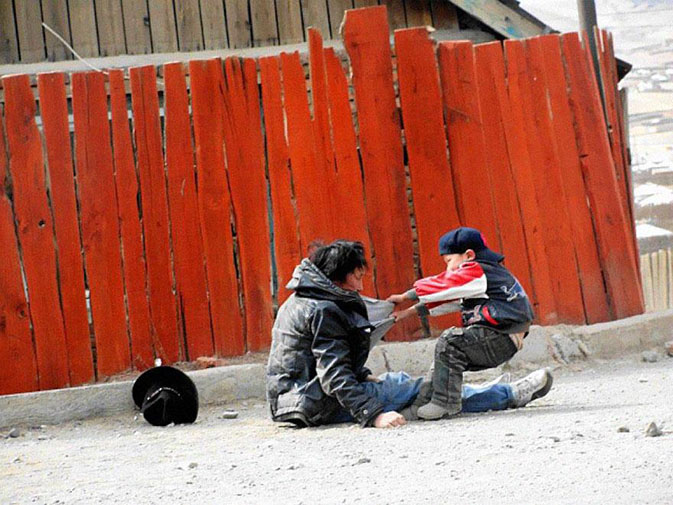 Little kid tries to get up his alcoholic father in Guangzhou, China. 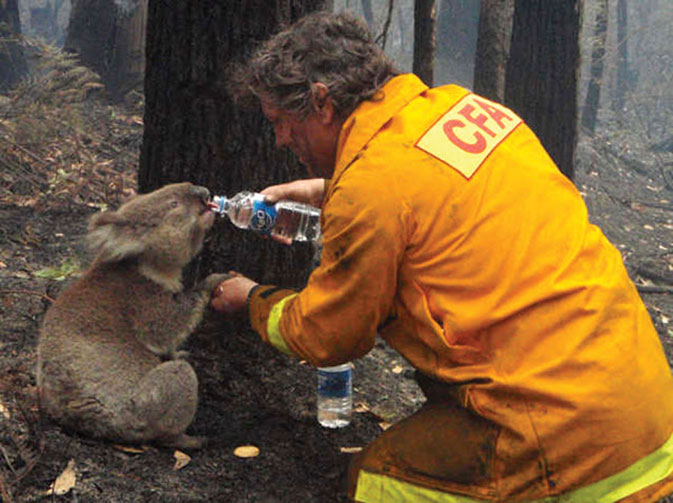 Rescue worker offers water to a Koala bear after devastating fires across Australia in 2011. 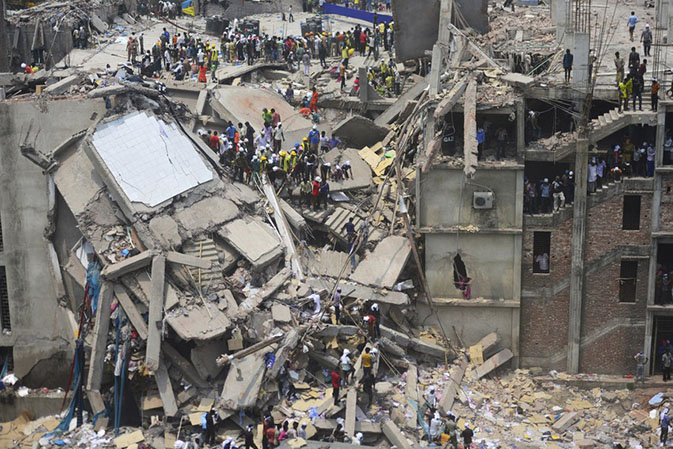 Rescue workers and volunteers gathered to help survivals after the collapse of the 8-story building, “Savar” in Bangladesh. 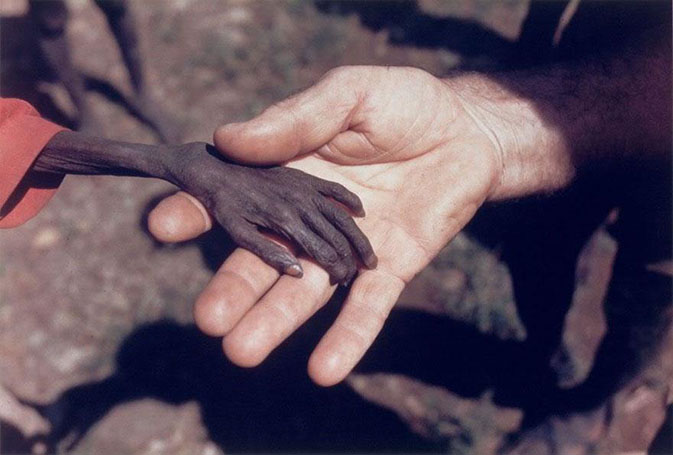 Man holds hand of a little boy in Sudan. 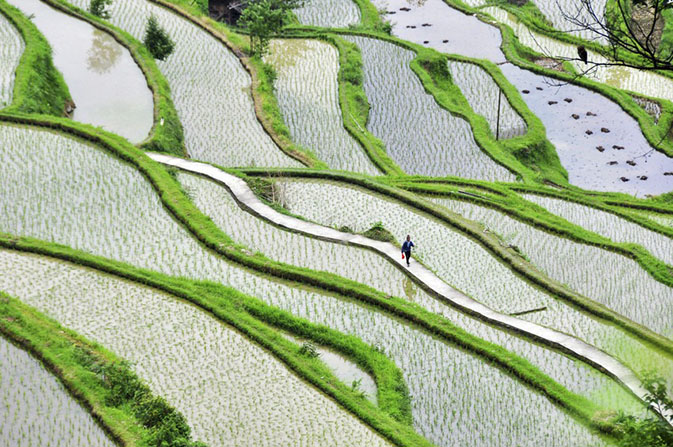 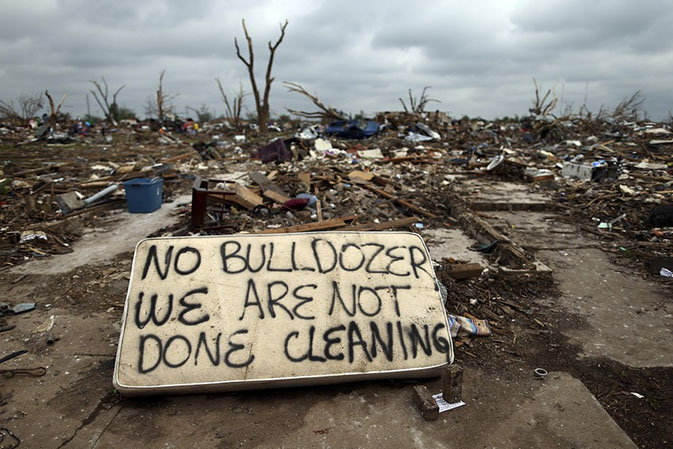 This sign was left behind by a family whose home was completely destroyed by an EF5 tornado in Moore, Oklahoma. 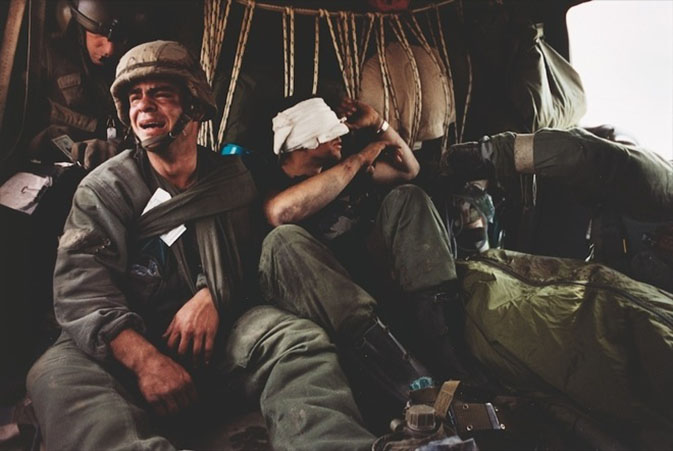 US soldier, Ken Kozakiewicz, cries after learning that in the body bag at his feet is the body of his friend, Andy Alaniz. This photo won the World Press Photo award. 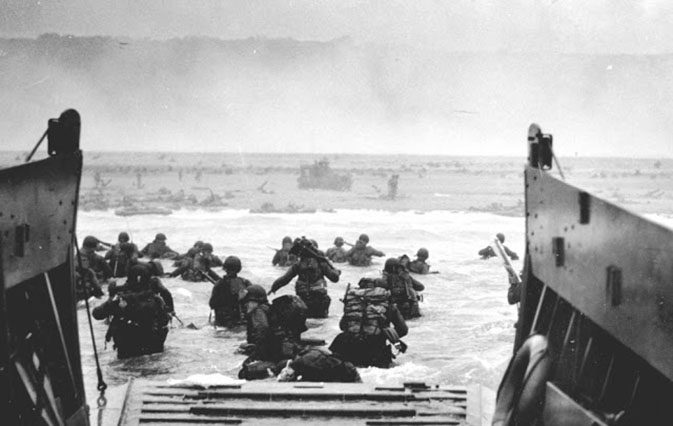 Troops disembark on the coast of Normandy, France in June of 1944. 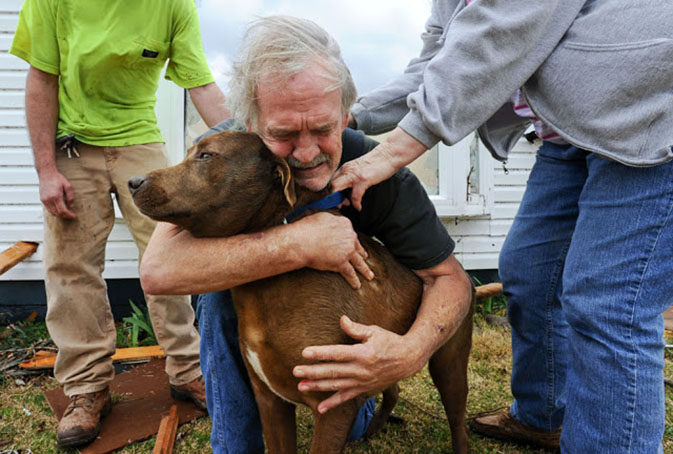 Man and dog meet following a massive tornado in Alabama. 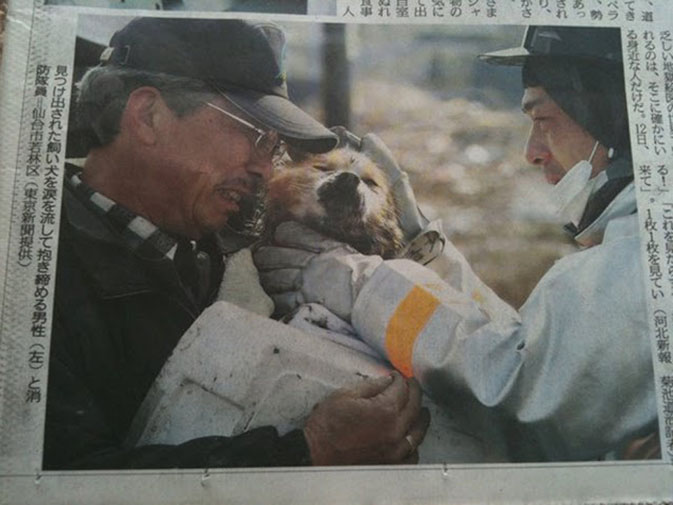 Japanese man cries when he finds his lost dog following the 2011 Tsunami. 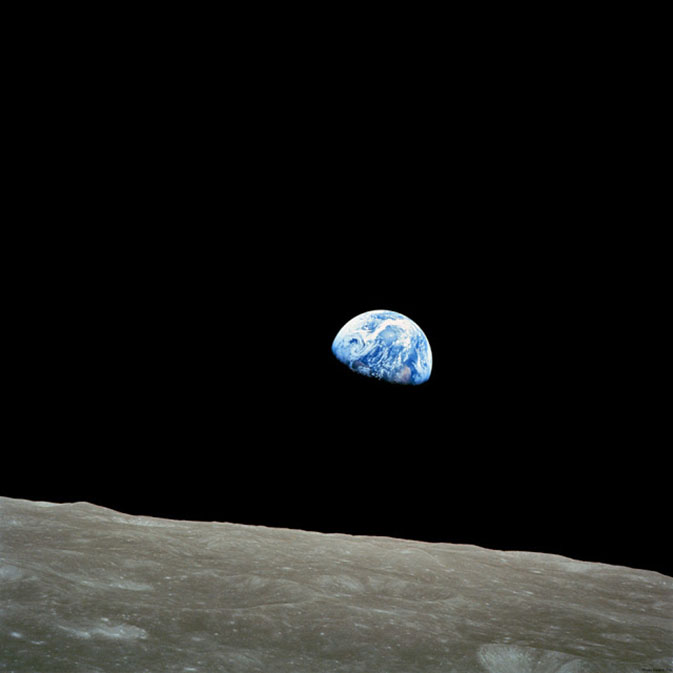 Earth, pictured from the surface of the moon 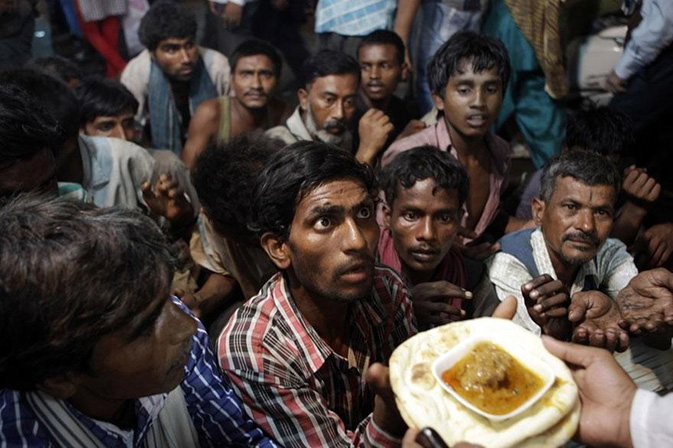 Indian men line-up for a free meal on the occasion of Id-Ul-Fitr near Jama Mazjid, New Delhi. 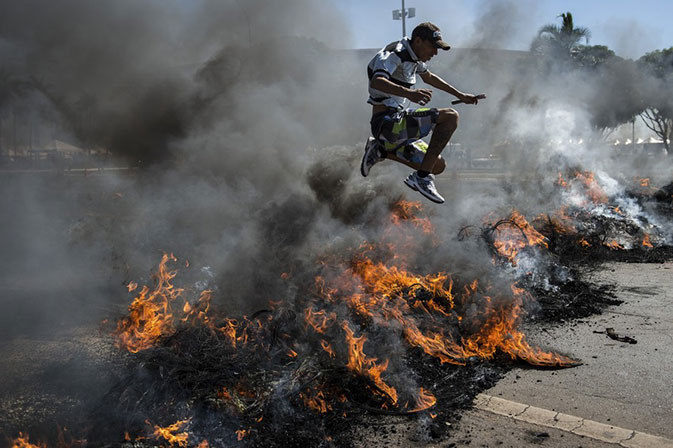 Man jumps over a wall of burning tires, during protests against government corruption in Brazil. 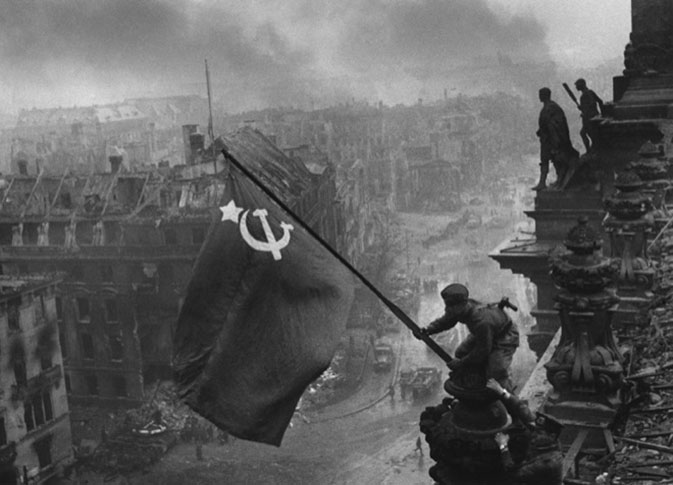 Soviet flag waved by a Russian soldier over the ruins of Berlin. 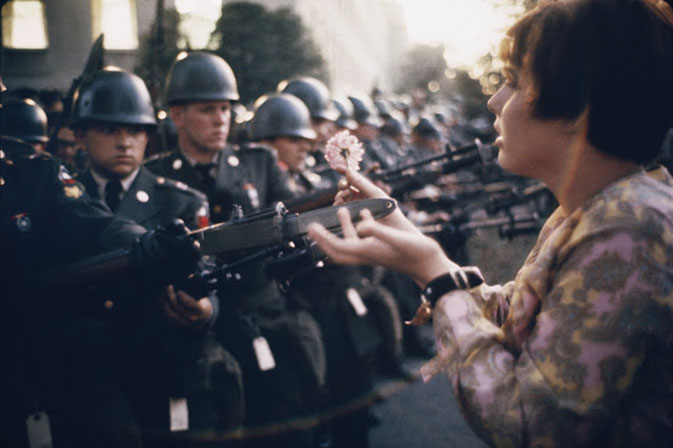 Young woman places a flower in the barrel of a gun. 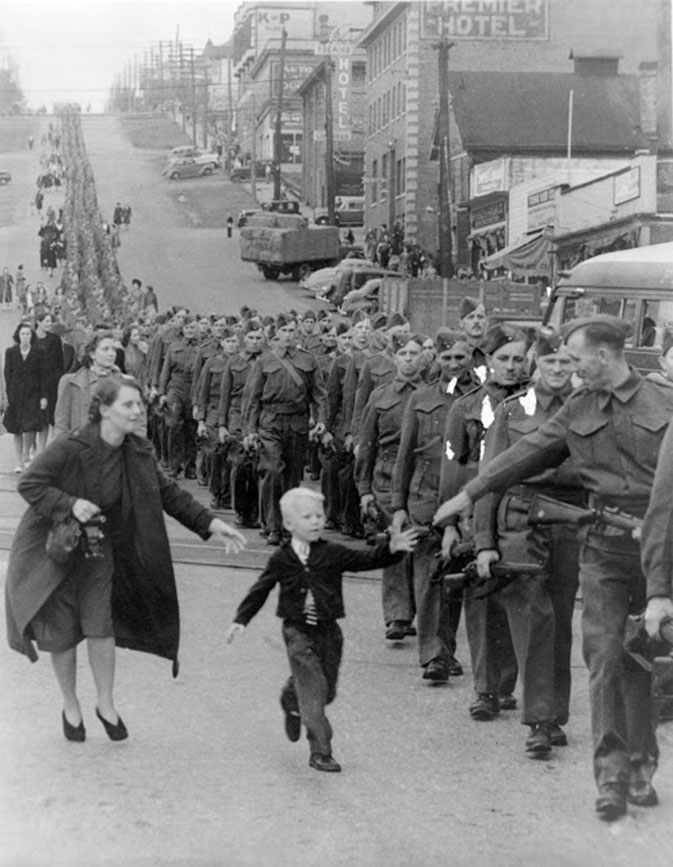 This little boy races after his father as he sets off for the war in 1940, the boy’s father died during the war unfortunately. 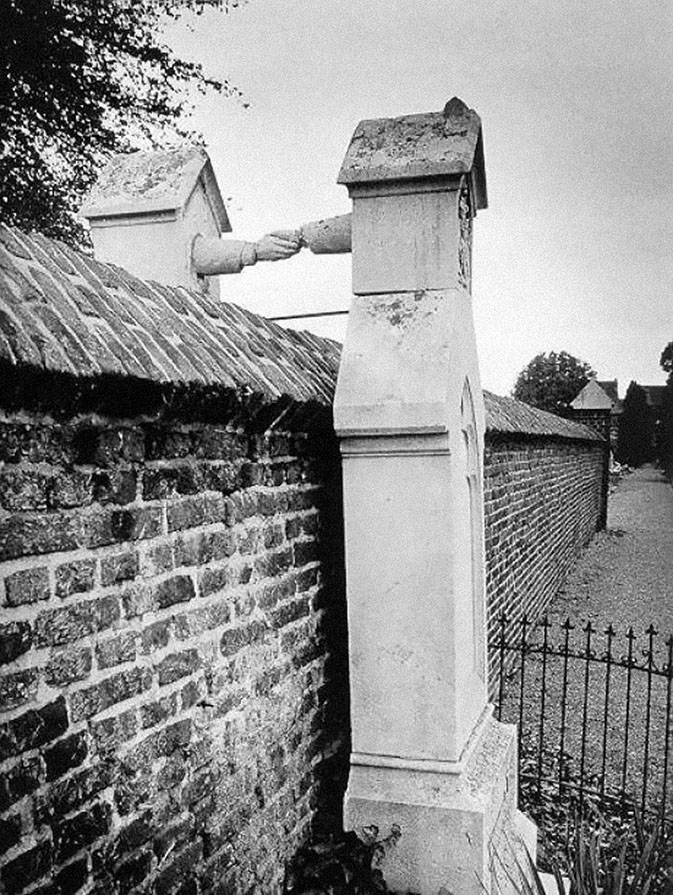 Graves of a Catholic man and his Protestant wife after the Protestant-Catholic cemeteries were separated by a wall. 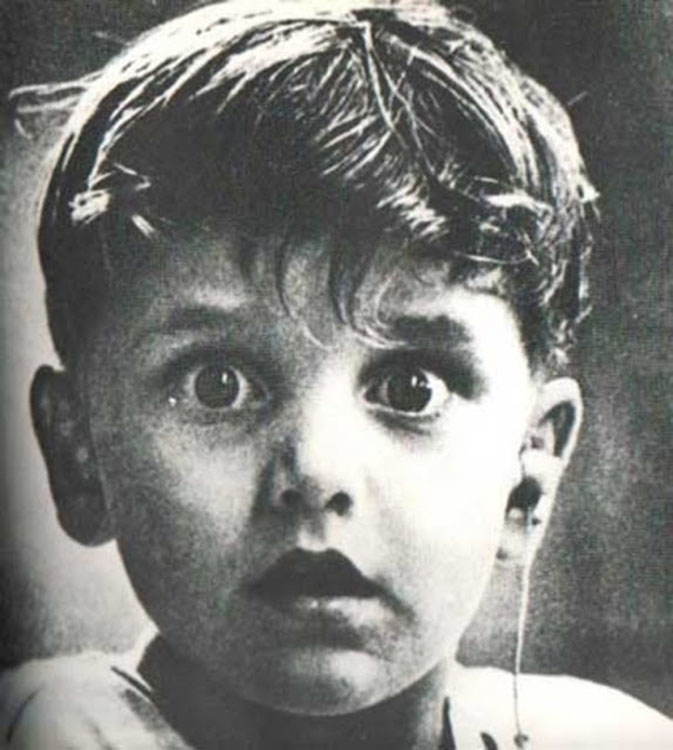 This little boy hears sound for the first time after getting cochlear implants, being deaf from birth. 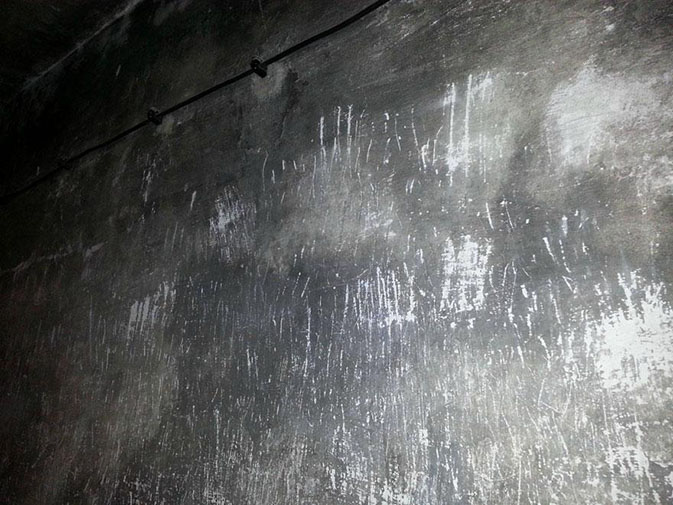 Walls scratched by prisoners in gas chambers at Auschwitz. 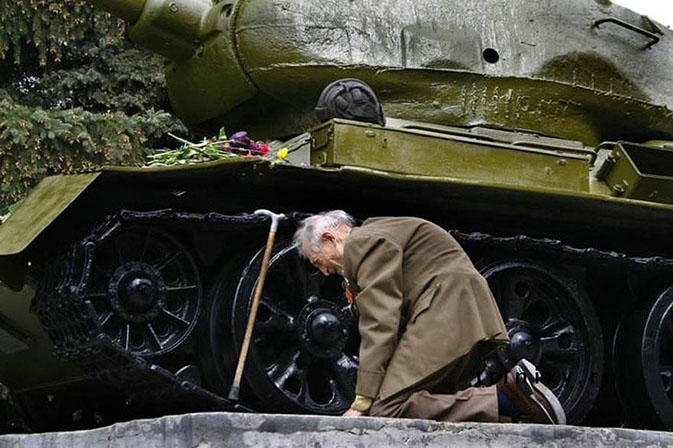 Russian WWII veteran breaks down after he recognized the tank he fought in during the war. 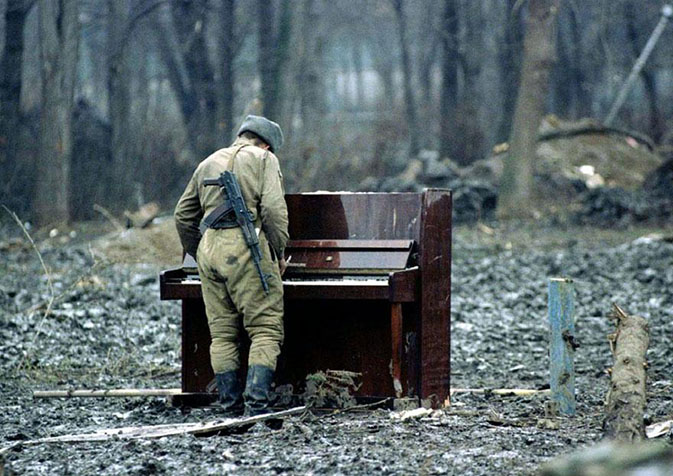 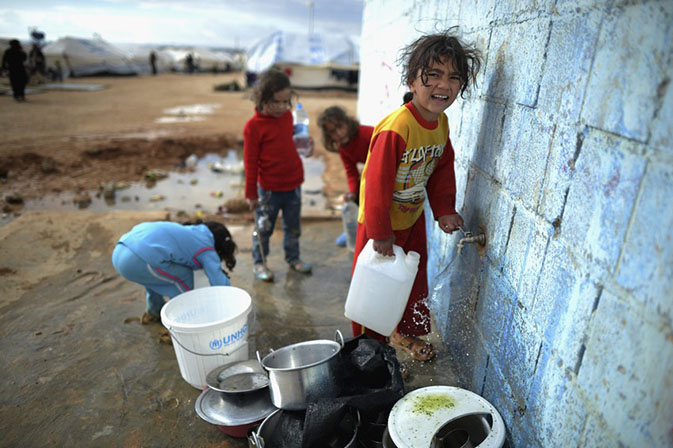 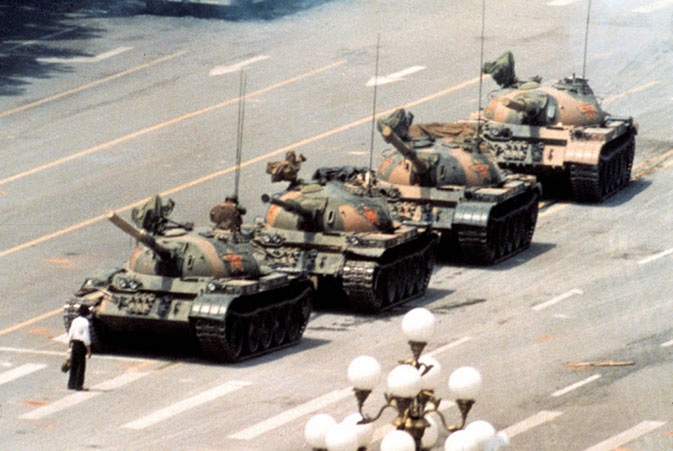 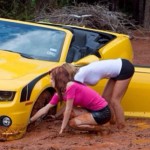 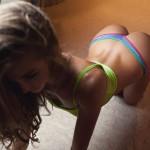