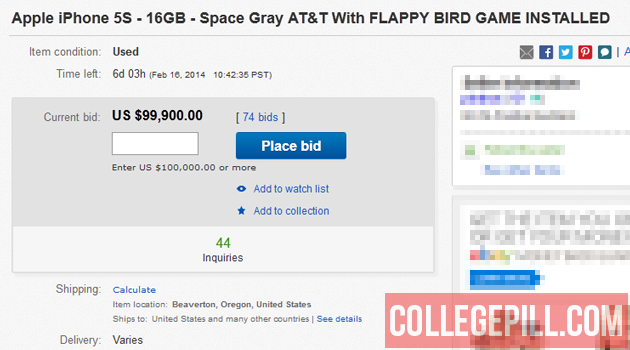 All I can say is WOW! How could a stupid game which looks like the ones that we’re playing when we were just 5-years-old create this madness around its removal. The news are so sad for the game fans.. Flappy Bird has been removed guys. Yesterday, Dong removed the game from both Google Play and Apple’s App Store.

For Android users, the news are not so bad, you can still download Flappy Bird for free, but not from Google’s Play Store.

Now let’s talk about the $100.000USD iPhone 5S that an user sells on eBay.. sounds weird, but considering the phone comes with Flappy Bird installed, we understand why the price is so high. Here’s the link (dead link) where the crazy deal is happening. I mean I don’t have too many to say around this subject, just I think some people are really, really crazy.. crazy for real. 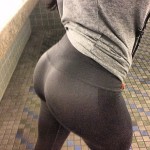