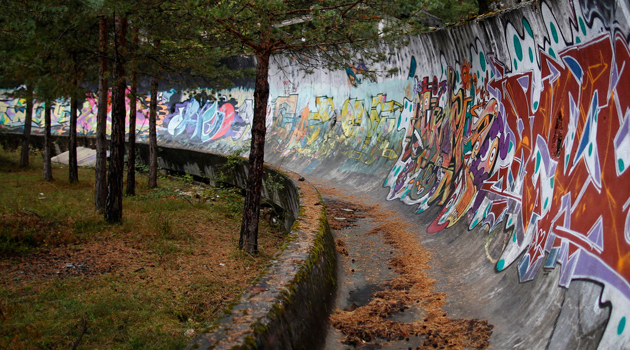 The 1984 edition of Winter Olympics was held in, by then, Sarajevo, Yugoslavia. Less than 10 years after the games ended, Sarajevo was engaged in the Bosnian War. This is how it looks right now. 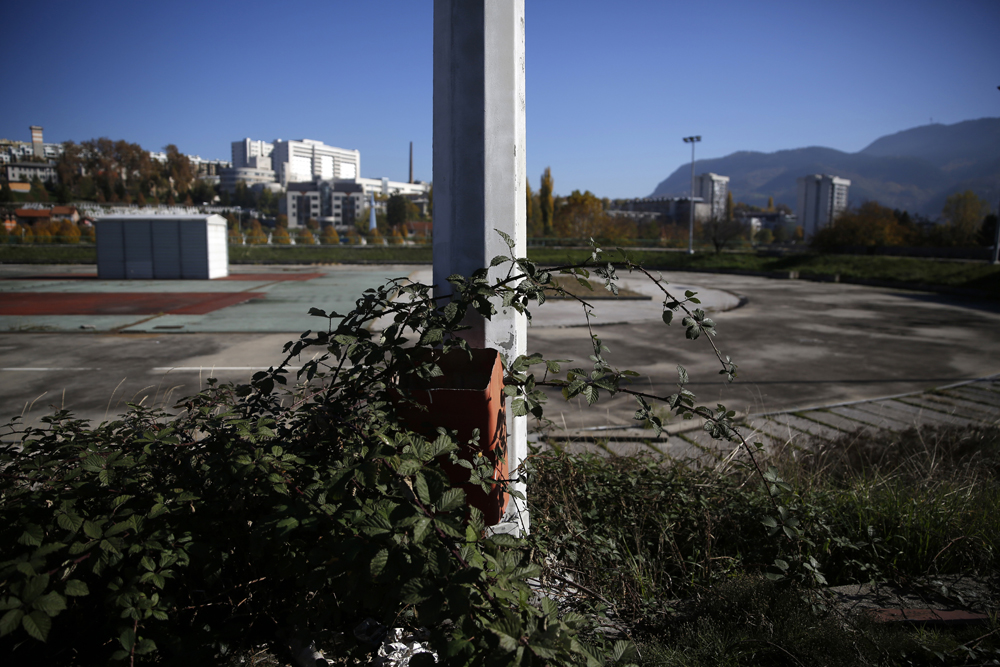 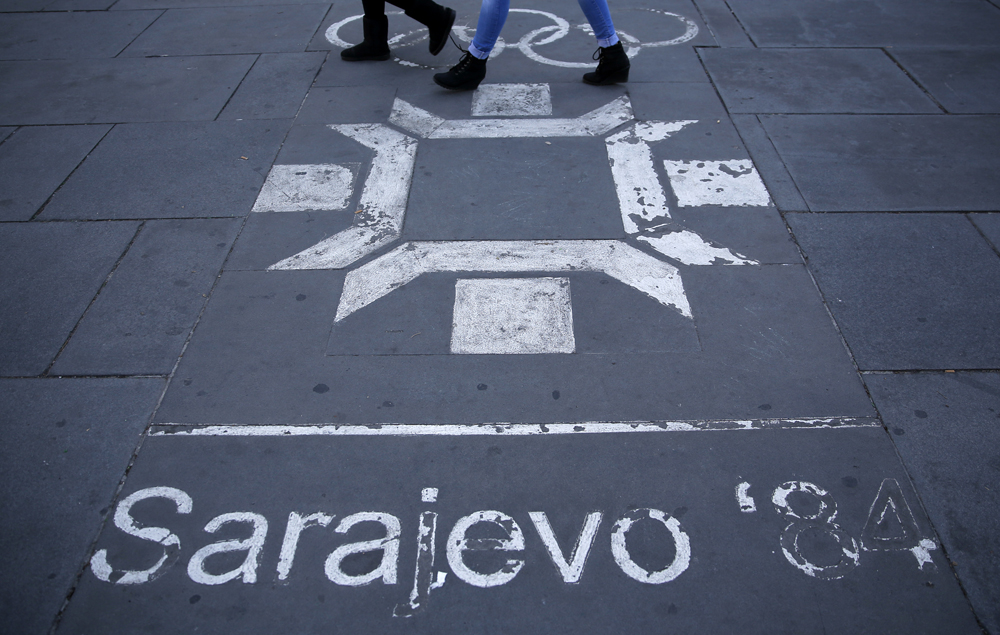 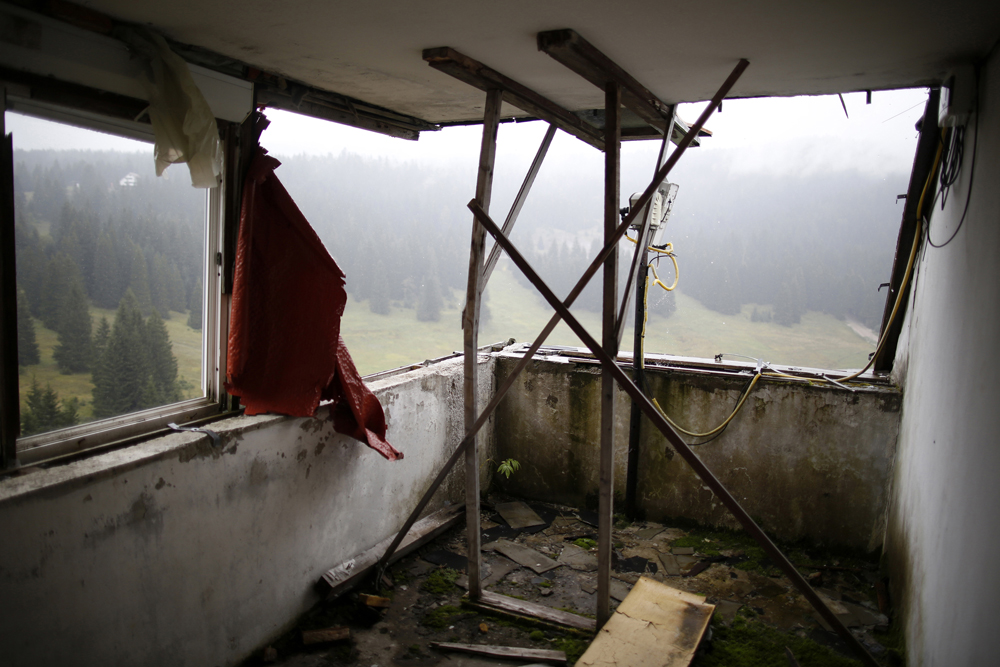 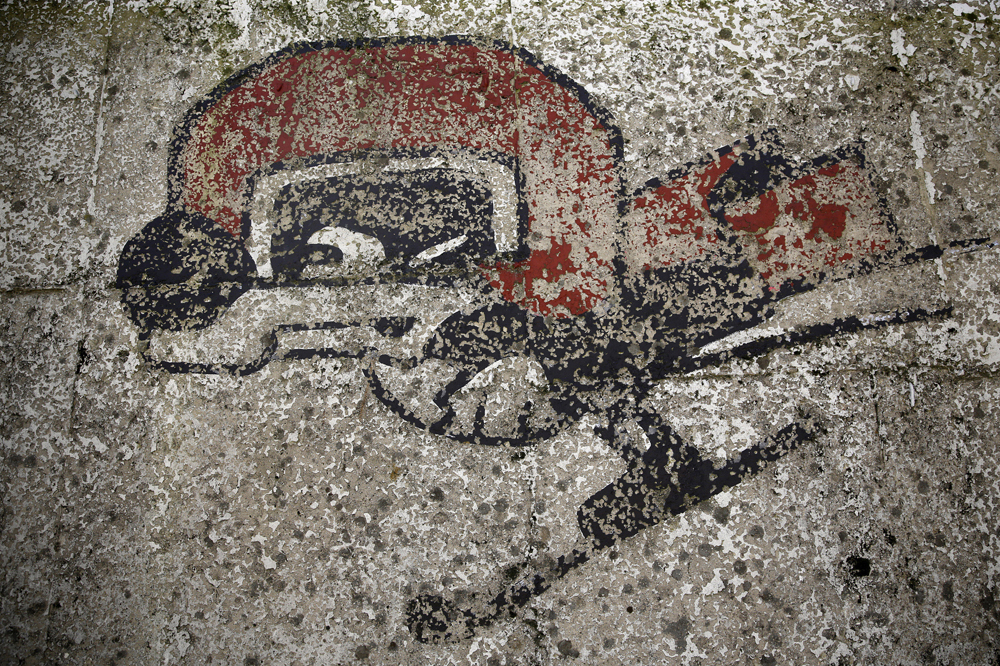 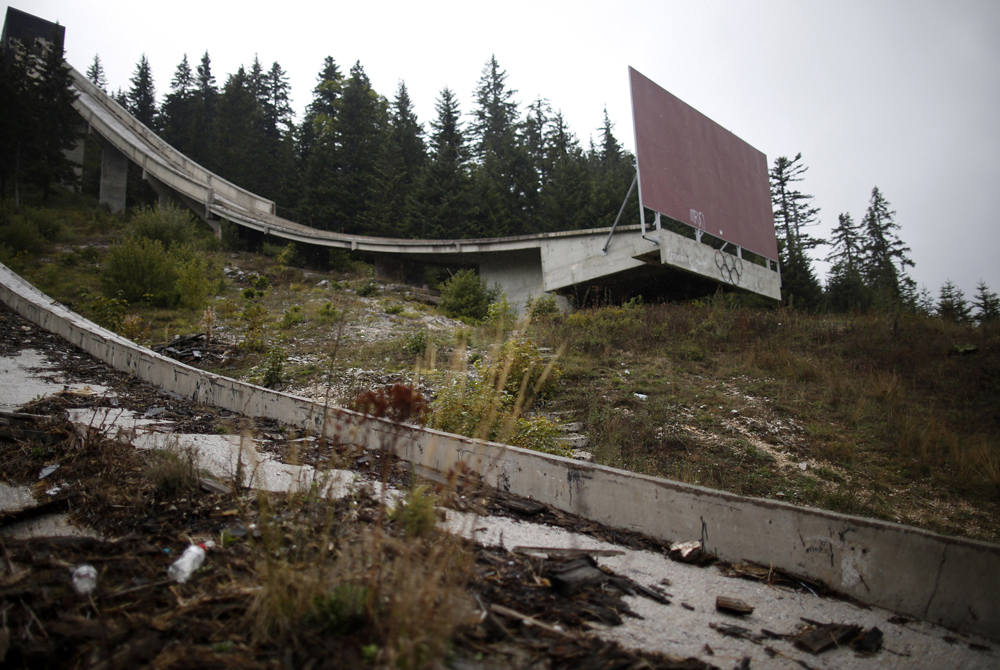 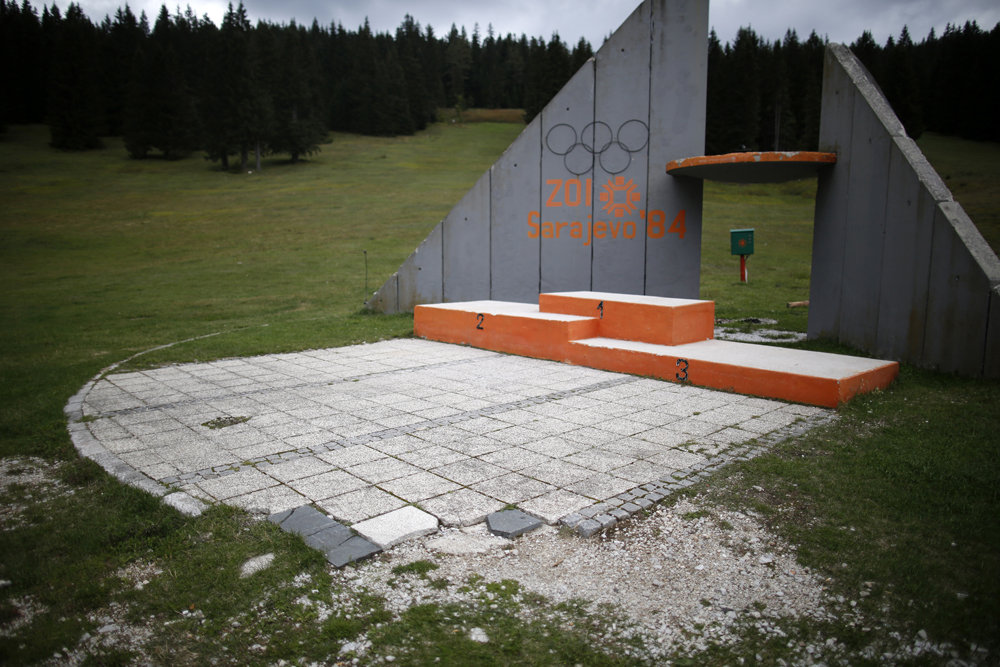 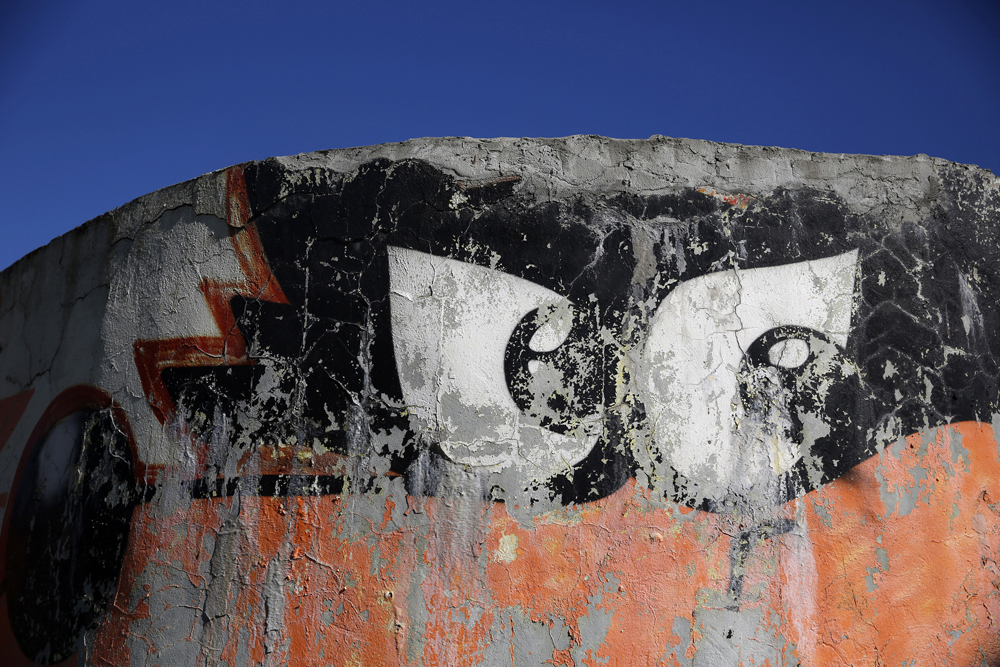 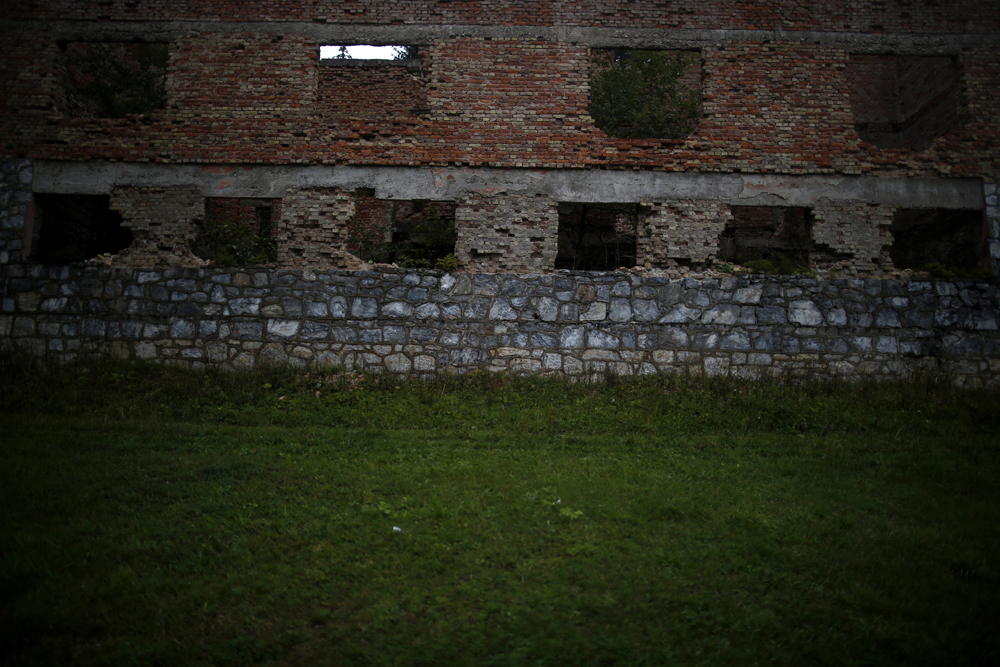 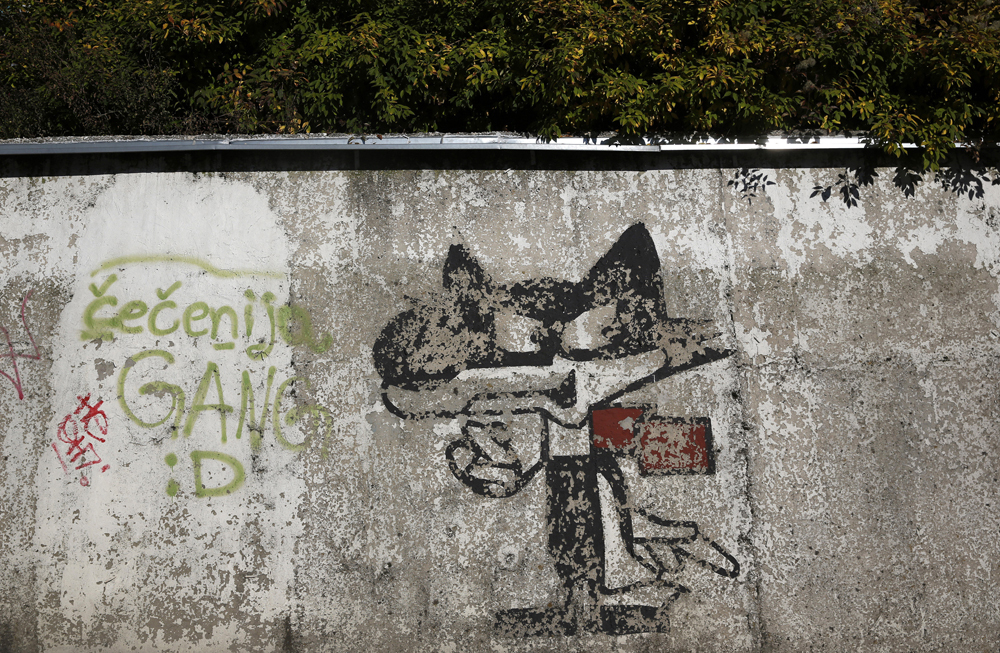 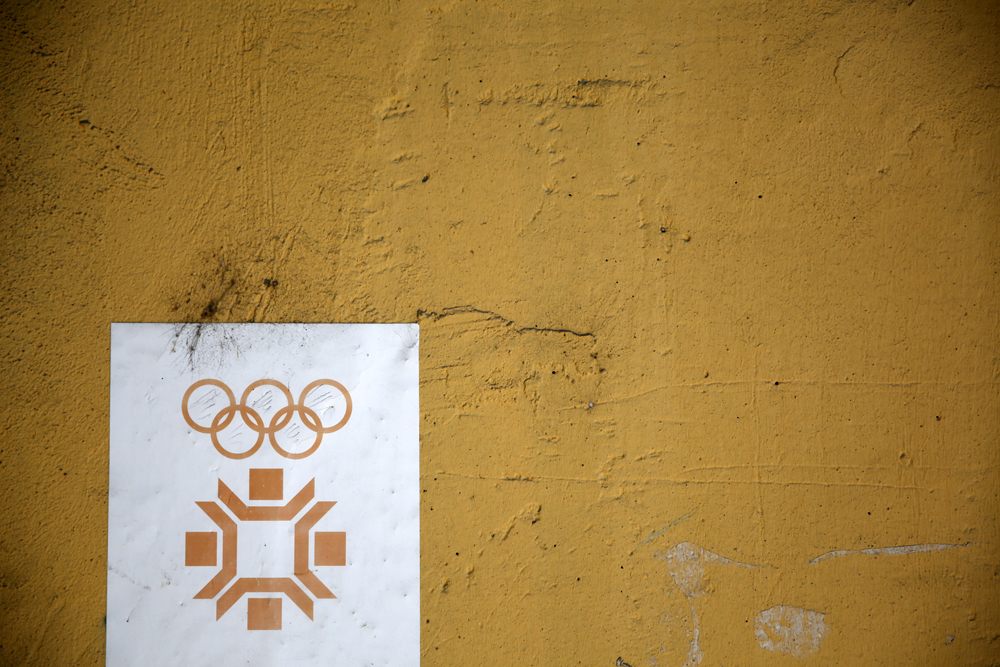 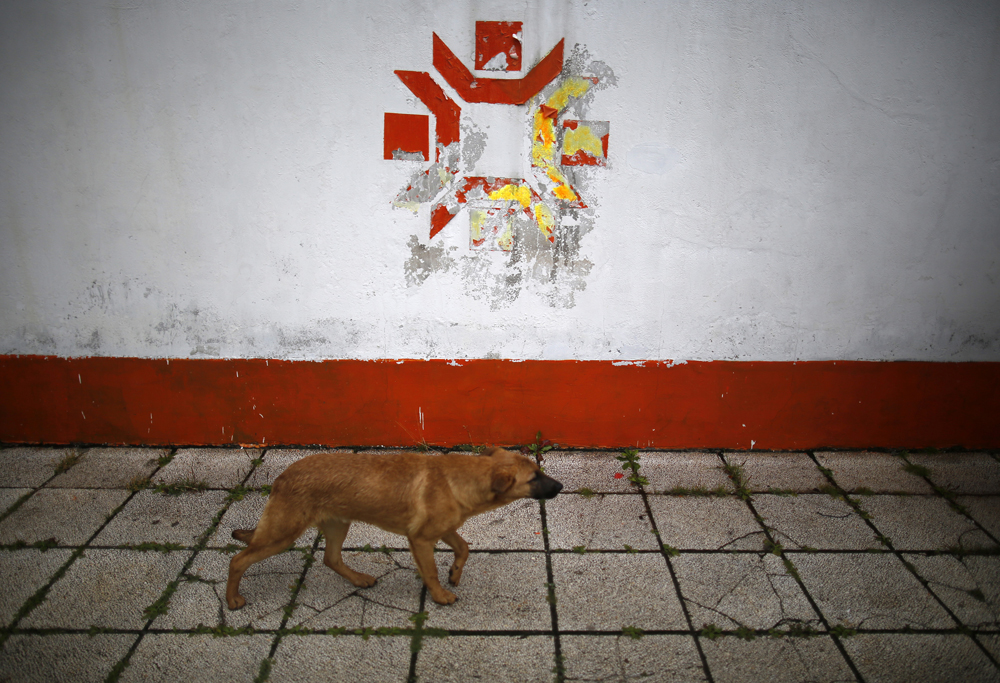 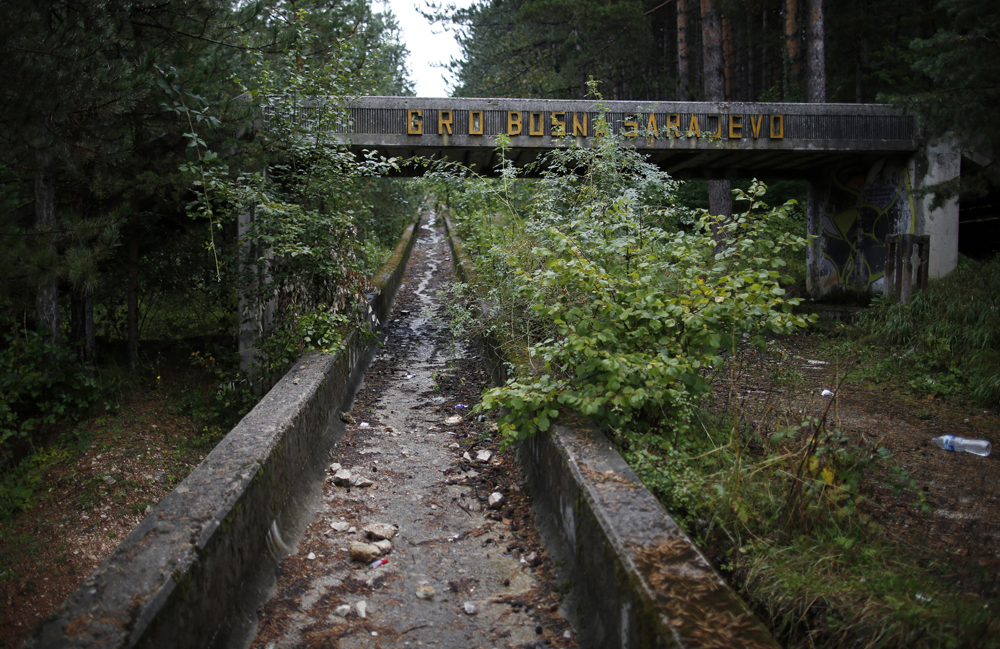 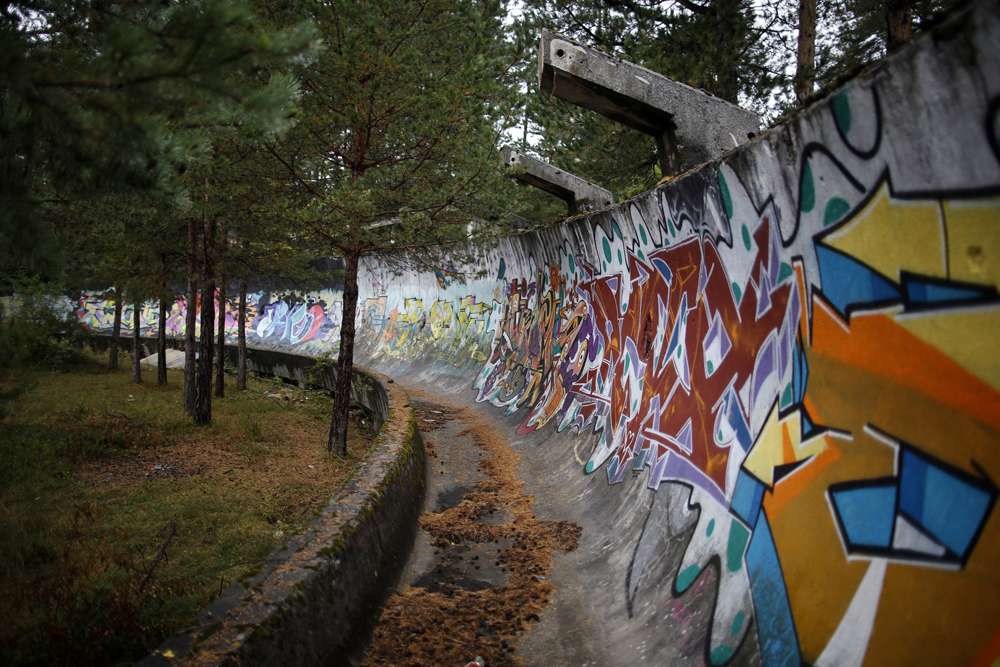