James Franco’s Child of God may soon be released in theater, due to the favorable reviews at the Venice Festival Film where it debuted. The film, adapted from the novel with the same name by Cormac McCarthy, explores cruelty, society and isolation through the eyes of Lester Ballard, who sinks deeper and deeper into crime and violence as he tries to exist outside the norm. The film was both directed and written by James Franco, and stars Texas actor Scott Haze as Ballard. 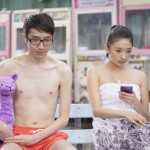 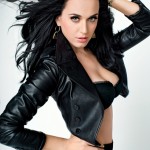